The publisher heptagon Verlag was founded in 1997. It is specialised in releasing digital publications, nowadays mainly e-books, also some english titles as works from Herbert Spencer and George Herbert Mead. 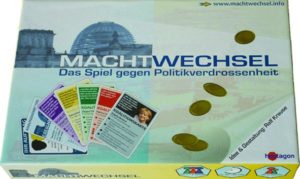 heptagon has also published two films and two board games: The card game Machtwechsel with an extension set from 2017 has political content (www.machtwechsel.info). 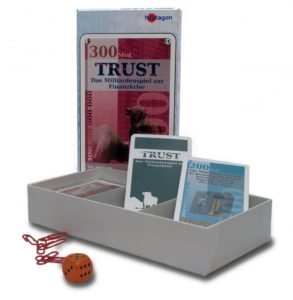 The card game Trust is a bluff game and deals with the financial crisis (www.trust-spiel.de).

The games are distributed by Spiel direkt eG.