Holstein-Spiele was founded in Kiel by Dirk Holdorf in August 2011. His first publication was the board game – Tenerife in 2011. In autumn 2021, he then presented his new, current game – Ostsee-Schach: 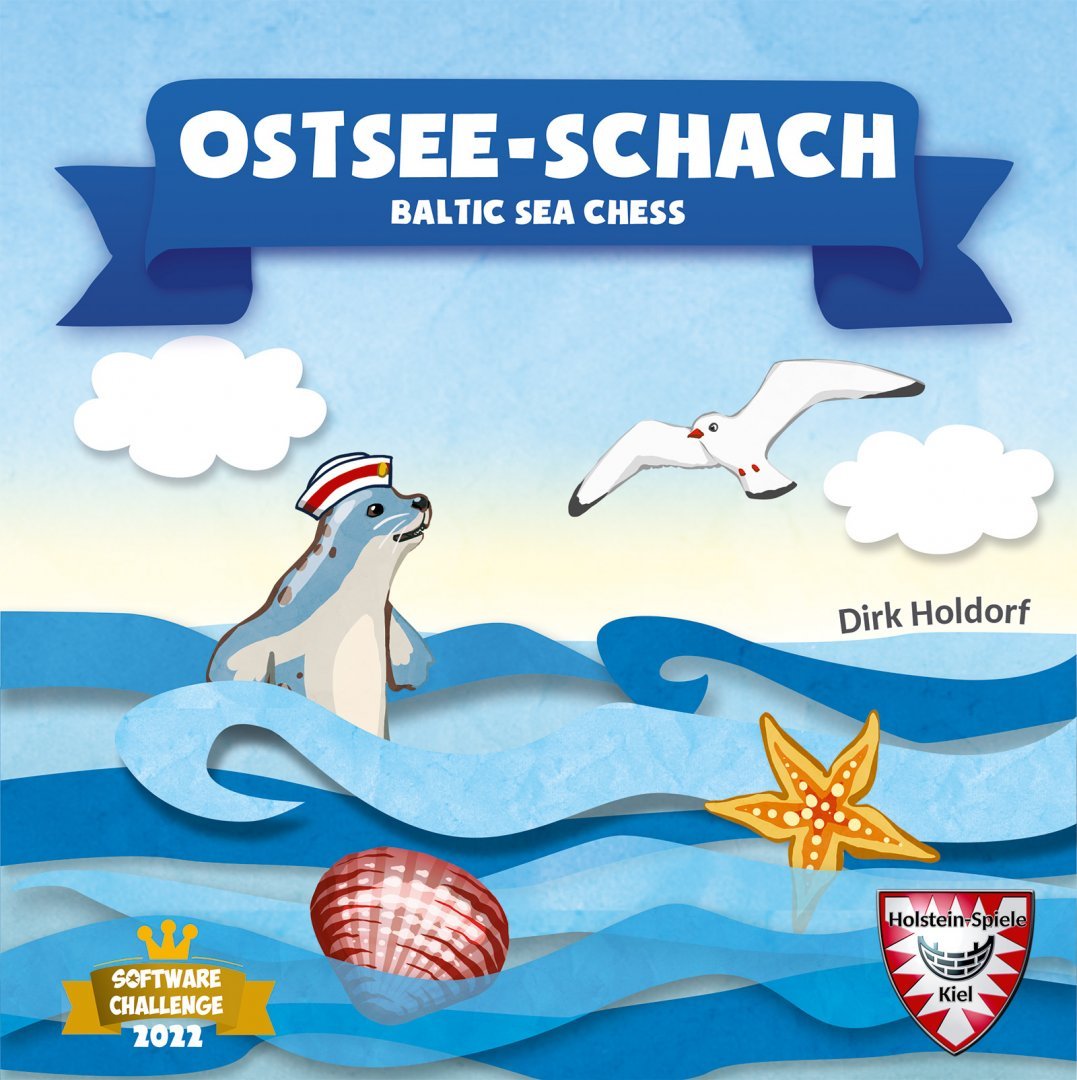 In the game, which is the board game variant of the Software Challenge 2022, the aim is to battle it out with other Baltic Sea dwellers in a tournament for victory. But who beats whom? The starfish the seagull, or the seal a cockle?

You are also welcome to read the game reviews of Kinderspielmagazin and Pöppelwelt.